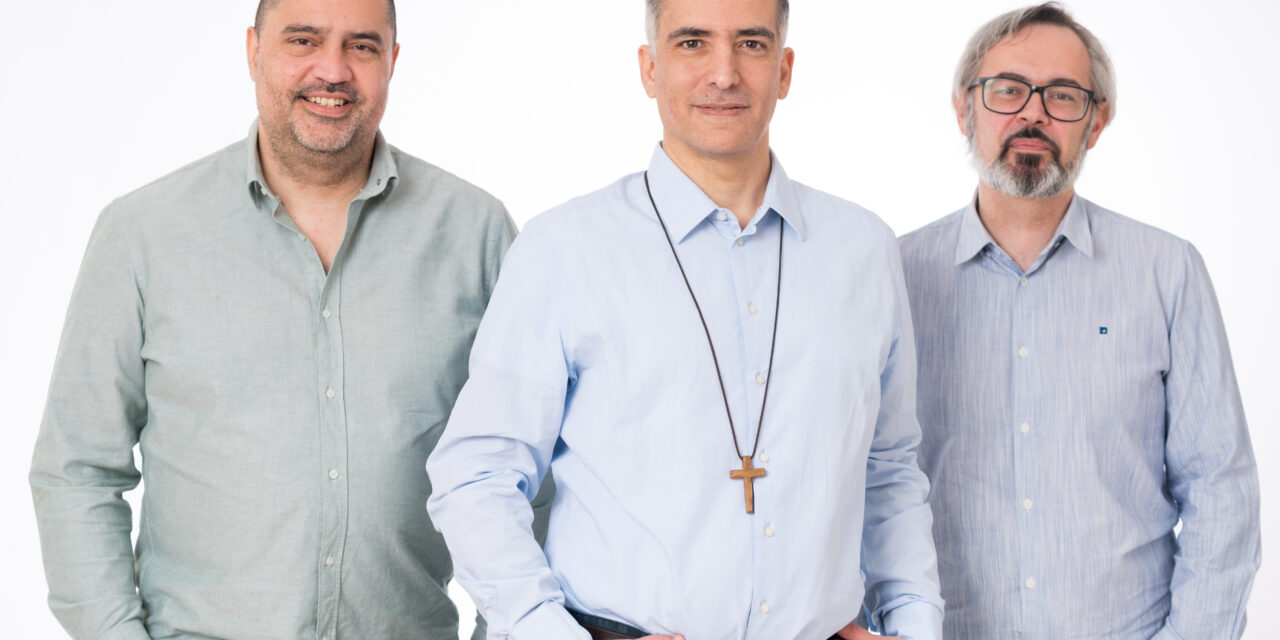 London, June 22, 2022 – KIT-AR, the augmented worker platform for the manufacturing industry, today announced the completion of a 2 million euros seed stage funding round. This investment was co-led by Armilar Venture Partners and Caixa Capital Risc, with participation from RKKVC and Techtree fund (managed by Iberis Semper), including the follow-on investment from Sintef Venture V and Best Horizon. This round of financing will help KIT-AR push onwards with its vision to become the reference platform for augmented workers in the manufacturing industry.

“We hear about the perils of automation and the rise of the robots, but reality is less drastic. Augmented workers are already developing synergies between man and machine to harness new strengths and overcome their shortcomings.” said Manuel Oliveira, CEO of KIT-AR. “We are driven to enhance workers in such a way that they can do their work right every time, all the time.”
Incorporated in the United Kingdom, with a subsidiary in Portugal, KIT-AR has strong roots in applied research and innovation having spun out of UCL (University College London) and SINTEF, the largest research institute in Norway.

“SINTEF has an extensive track record of research in manufacturing technologies and processes. When the opportunity came to couple this knowledge with game development from HighSkillz (UK) and research-based understanding of the application of augmented reality from UCL in London (UK), we saw that this could be a game changer.” – Inge Hovd Gangas, Investment Director, SINTEF Venture.
Today, KIT-AR’s patent-pending solution leverages emerging technologies, such as augmented reality (AR) and artificial intelligence (AI) to consistently reduce errors in complex production, logistics and quality control, for customers in the automotive industry, aerospace and electronics manufacturing industries.

Web Services and Portuguese telco operator NOS. By adopting 5G technology, KIT-AR is already increasing both the effectiveness and efficiency of its augmented worker platform.

According to Jorge Graça, CTO of NOS, “This is the third investment in Portuguese companies made by the NOS 5G Fund, the only one in the country set up specifically to support technological startups to make the very most of the potential of 5G. The unique KIT-AR solution has won visibility in the innovation program run by NOS and AWS, and this investment will now support a renewed ambition in a team that I am sure will have a lot of successes to celebrate in the future”.

Armilar Venture Partners, through its TechTransfer Fund and NOS 5G Fund, and Caixa Capital Risc have a strong track record investing in early-stage Deep Tech startups helping them to become worldwide references in their industries.

João Dias, Principal at Armilar Venture Partners commented: “Frontline workers of industrial companies are being faced with increasing challenges, particularly having to execute more complex instructions in less time, potentially generating production downtimes and defects. Augmenting those frontline workers with tech-based tools is crucial, not only at the instruction support level, but mostly providing mobile 5G-enabled automated quality control systems. This is an area in which KIT-AR has developed industry-graded proprietary IP, spun-off from leading research institutions and already validated by initial industrial customers.”

“We believe that we are facing an exceptional moment for a large-scale adoption of AR technologies in both manufacturing and industrial processes. The growing complexity of the tasks to be performed, costs related to the disconnection of the employee with the Manufacturing Execution Systems and the state of the art of the technologies necessary to AR large-scale implementation are some of the drivers endorsing this thesis.” – David Sola, Principal at Caixa Capital Risc

“Our team is ready and eager for this next stage”, Manuel Oliveira points out that “KIT-AR is at the forefront of the current industrial revolution and due to our strong research DNA and truly innovative mindset, we’ll continue to be a forerunner. We’ll be pushing the boundaries of technology with a human centric view and augment workers everywhere. As of today, we’re actively looking to connect with all manufacturing companies that share this vision of excellence with us”. 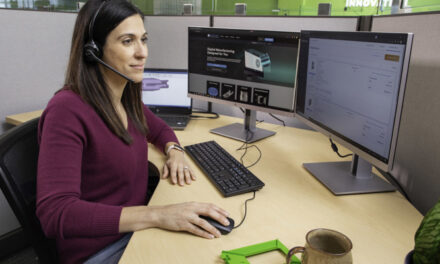 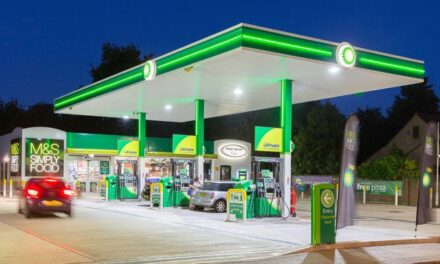 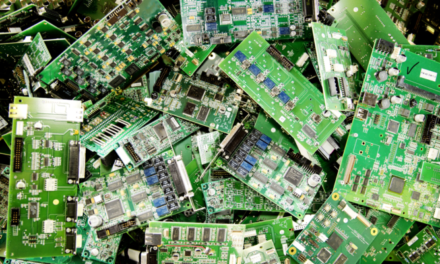 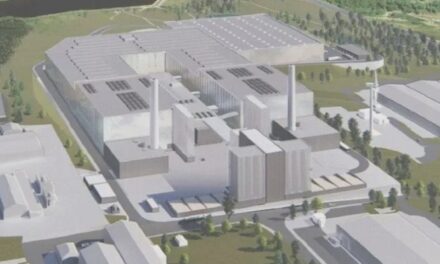