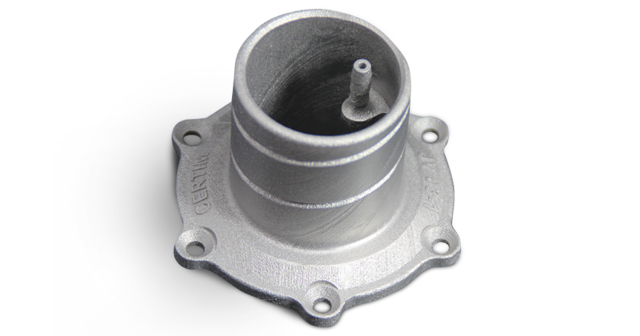 When first invented, the plastic injection moulding machine consisted of a heated cylinder where a large plunger forced melted plastic through a large hypodermic needle into a heated mould.

The process that is used today is more advanced, although it is still based on the same original principle, this being that plastic is being injected into a mould.

One major difference and advancement is the material used in the process. There are now numerous formulas and materials available when plastic injection moulders making and forming plastics.

Resin is the raw material that is used to create the finished part in the injection moulding process. There are a variety of resins that you can choose from as they each have their own unique properties and characteristics.

This is a hollow form that the heated plastic is injected into. Plastic injection moulds can in some cases be expensive to design and produce. This is due to the fact that they are typically used multiple times for use in mass production.

This is a channel system that allows the heated and melted plastic to fill the cavities of the mould.

This means the resistance to liquid flow.

This is the maximum speed that plastic can enter the mould.

The hopper is where the plastic is stored.

This is a thin lip or overhang that is caused from having a poor clamping force, improper mould design, or if there is any damage to the mould. This lip is often found beyond the body.

This is a hole in the designed mould and is where the resin is injected to form the product.

This is where the plastic granules are fed from the hopper to the nozzle and are heated to melt the plastic pellets into the resin.

This is a hollow metal nose that is screwed onto the injection end of the barrel. When under pressure, this part forms a seal.

This is a pigment system that is usually found in the form of pellets. This is then mixed with the resin to create the desired colour.

A channel that allows the melted plastic to flow into the mould.

This is a channel that is found to be coming from the mould itself. When the plastic is being injected into a mould, this allows for any gas or air to escape to help prevent any defects occurring.

This describes the amount of force that is used and required to hold the mould in place. This is where many defects can occur due to an insufficient amount of force being applied.

If you enjoyed this article, you might like to read our previous article.. “4 Types Of Plastic Moulding” 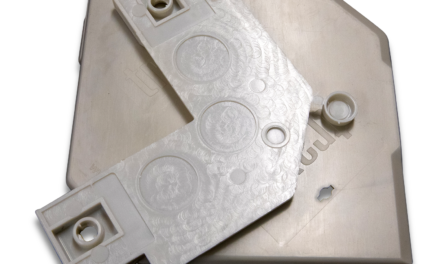 Injection Moulders West Midlands: No job too big or small! 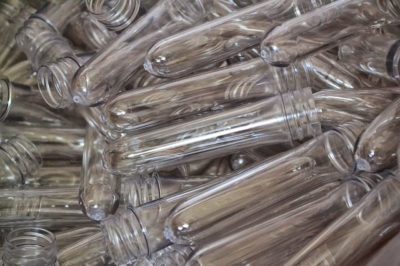 Injection Moulding vs Vacuum Forming | Everything You Need To Know