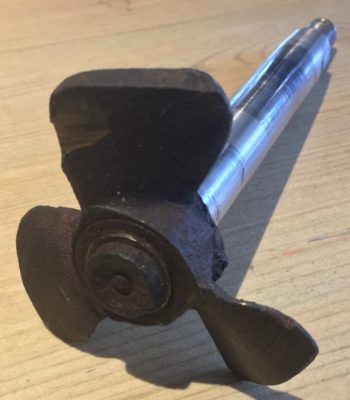 Lagonda Autos were founded by the late Wilbur Gunn who was an American born in 1860 and brought up in Springfield, Ohio in the District of Lagonda (Ough Ohonda).    In his adulthood he moved to Staines, England in 1891 where he set up the Lagonda Engineering Company in 1899 initially producing motorised bicycles, graduating via tri-cars to bigger cars. Over 1000 Lagondas still exist, many of which are actively used for touring and competition. Many members use their cars regularly and enthusiastically, and join in the diverse selection of events throughout the world which are organised or energetically supported by the Club.  Due to the course of time in life and business many of the original spares, along with the original technical documents used to produce the components of the autos, end up in unknown archives, go missing, or get destroyed and in turn the highly needed and desired spares for the moving pieces of history become very hard to acquire or become extinct and in order to keep these precious pieces of history moving the spares need to be re-designed, re-engineered, re-designed, and reproduced and normally at a very hefty price tag.  With Systems 3D’s expertise and technical experience that does not have to be the case.

3D Printing and 3D scanning and design processes lend well to these situations because with todays technology a component that is hard to get or the last know component on earth can be 3D scanned, back engineered, and then reproduced using today’s additive manufacturing technology.

According to the The Lagonda Owners Club website (http://www.lagondaclub.com/about/) the club was founded in 1933 with the aim to maintain the tradition of a famous British marque and to organise a varied programme of motoring activities for the members of the Club to enjoy.  In addition, the club adopted an active program to ensure its members continued and easy access to commonly needed Lagonda spares.  https://www.lagondaclub.com/shop/spares/

This is where The Lagonda Owners Club and Systems 3D have joined forces.  A very active member of the club, Steve Huckvale, contacted Systems 3D enquiring whether Systems 3D had the capability to back-engineer components and the resounding answer was YES.  The Lagonda Club provided Systems 3D with an impeller, which was the only remaining decent quality and fundamental casting of the impeller in the world, and Systems 3D back engineered the impeller into a 3D model which then could be 3D printed and using to created moulds for investment casting.  The model was printed in an ASA material which is a resilient and multi-functional engineering thermoplastic and is very popular for a wide variety of engineering applications including investing casting, tools, jigs, testing fixtures, injection mould tooling, die components, prototypes, and many other applications.

Knackered Lagona Impeller.  This Impeller was regenerated by our 3D CAD specialist but it could have been 3D Scanned and back-engineered.

Systems 3D has experience 3D Designeres both for engineering and design purposes.

3D Digital Rendering of Lagonda Impeller then used to 3D Print a model for a silicon mould.

Lagonda Impeller 3D printed from the digital file creatied by our on staff 3D Designer.

Lagonda Impeller 3D Print displaying the back side of the Impeller.

Lagonda Impeller casted from a silicon mould.  The mould was created from a 3D Printed model like in the above 2 pictures.

Systems 3D is a company based in Kenilworth, Warwickshire, England and is focused on exploiting the unlimited capabilities and possibilities of 3D printing in the industrial world.  For questions pertaining to 3D printing projects, alternative distribution methods, reverse engineering projects, 3D design, rapid prototyping, or any other topic pertaining to the world of additive manufacturing please do not hesitate to contact us via our website www.me3dprint.com, via email at info@me3dprint.com, or by telephone at +44 (0)1926 511 090. 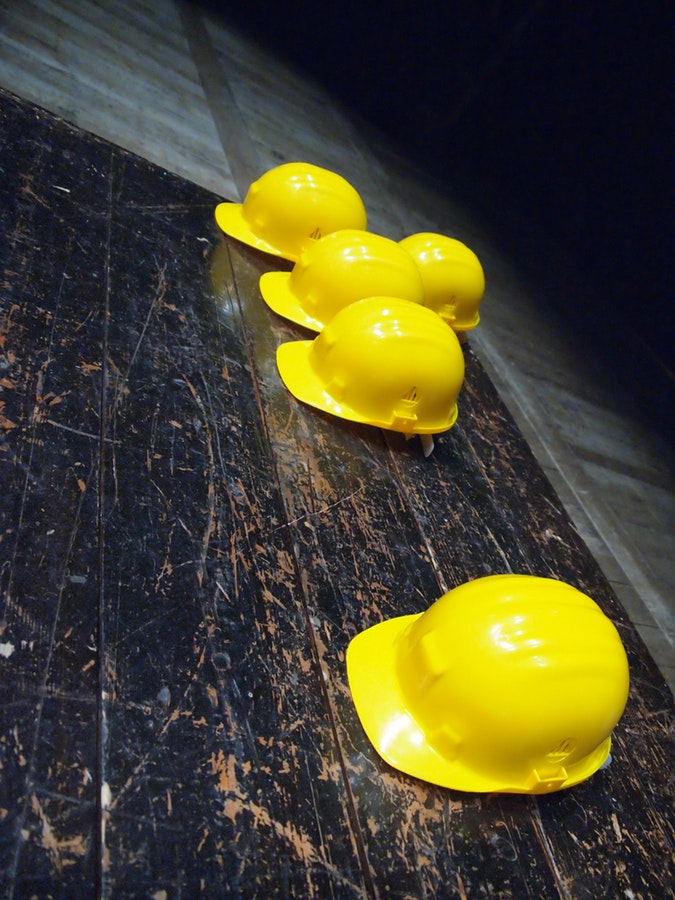 Durable ABS Plastic | Buoyant Market Highlights How Durable it is

For all your thermoplastic sheeting needs come to Eagle Plastics

High impact polystyrene definition – all you need to know about HIPS