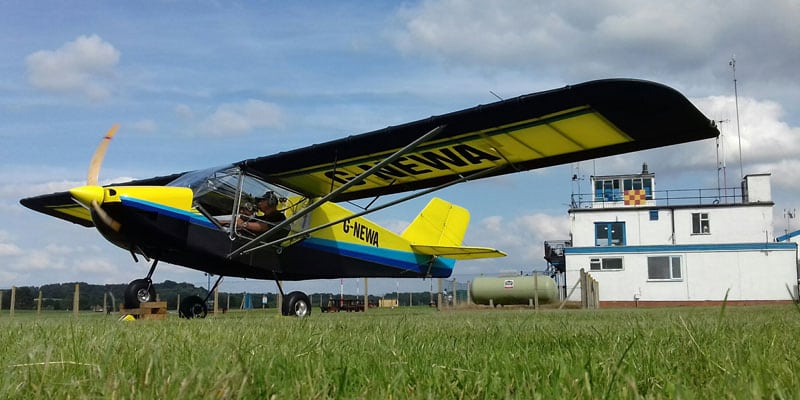 Indestructible Paint Ltd. is delighted that its support in developing aerospace knowledge in schools has quite literally taken off.  Having recently witnessed the culmination of the ‘Schools Build a Plane Project’, to which we contributed both materials and expertise,  two finished aircraft were seen completing their flight operations phase. Both aircraft were part of first public flight events and were subsequently used to give flights to students who helped to build them.

“Our long involvement in providing coating solutions to the aerospace industry worldwide meant this excellent scheme was an ideal opportunity for us to help build enthusiasm and knowledge amongst the next generation,” says Brian Norton, Indestructible Paint’s Managing Director.  “Our contribution has provided support to two of the schools involved in the scheme – Ercall Wood Technology College in Telford, Shropshire and Ormiston New Academy in Wolverhampton – both aircraft accomplished their flight operations phases at Wolverhampton Halfpenny Green Airport, including their first public flights.  These were spectacular occasions and a credit to all concerned.”

Indestructible Paint supplied both an anti-corrosive primer and an acrylic colour coat for key parts of the aircraft, together with initial guidance – all from one of the world’s leading sources.

The first public flights marked the dramatic finales to five-year build phases of both RANS Coyote II aircraft.  The SBAP project was funded by the Boeing Aircraft Company and managed by the Royal Aeronautical Society. The Light Aircraft Association regulated the entire programme, covering both build quality and flight certification requirements. The project is an important step in sustaining the UK aerospace industry and Indestructible were proud to be able to play a part in it.

“It’s always pleasing to see students gaining from active and practical experience and we had no hesitation in playing our part,” concludes Brian Norton.  “As manufacturers of paint systems used extensively by many of the world’s leading aircraft manufacturers, we hope our products have been able to add an important dimension to this excellent initiative.” 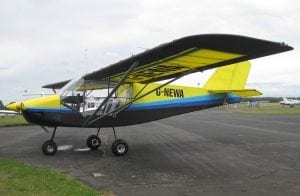 Further details on the project can be found here