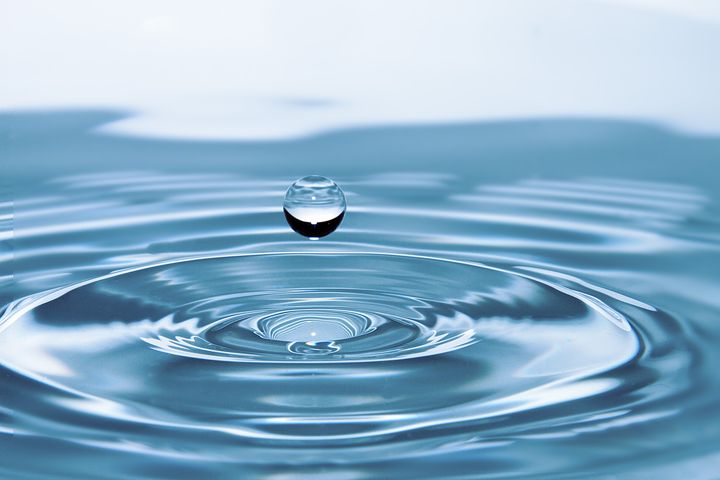 Drug addicts and would-be burglars are being warned to stay out of trouble – every time they visit the chemist. Basildon Police have printed warnings about their use SmartWater on to prescription bags, which are being issued across the town.

It is hoped the warnings will deter addicts and other criminals who may commit burglary to fund their habit.  Hundreds of bottles of SmartWater were handed out to residents in Laindon, Basildon back in May 2014, as part of a countywide project.

The traceable liquid, which is painted on to valuables, contains a special forensic code which links property to a certain address via a database. Acting Insp Fergus Caulfield, said they have already seen a fall in burglaries in Lee Chapel, since the scheme was started.

He said: “There were 22 burglaries in Lee Chapel in January, whereas in May there were six, in June there were two. The reduction is not solely down to SmartWater, we have been doing other things around burglary, but the numbers are encouraging. The bags are to warn criminals that SmartWater is being used in Basildon and also to educate and reassure the public. There has been a really good uptake on SmartWater among residents in the area.” 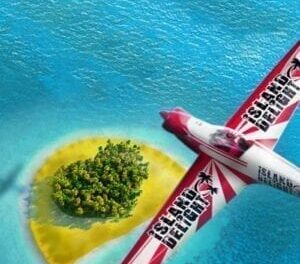 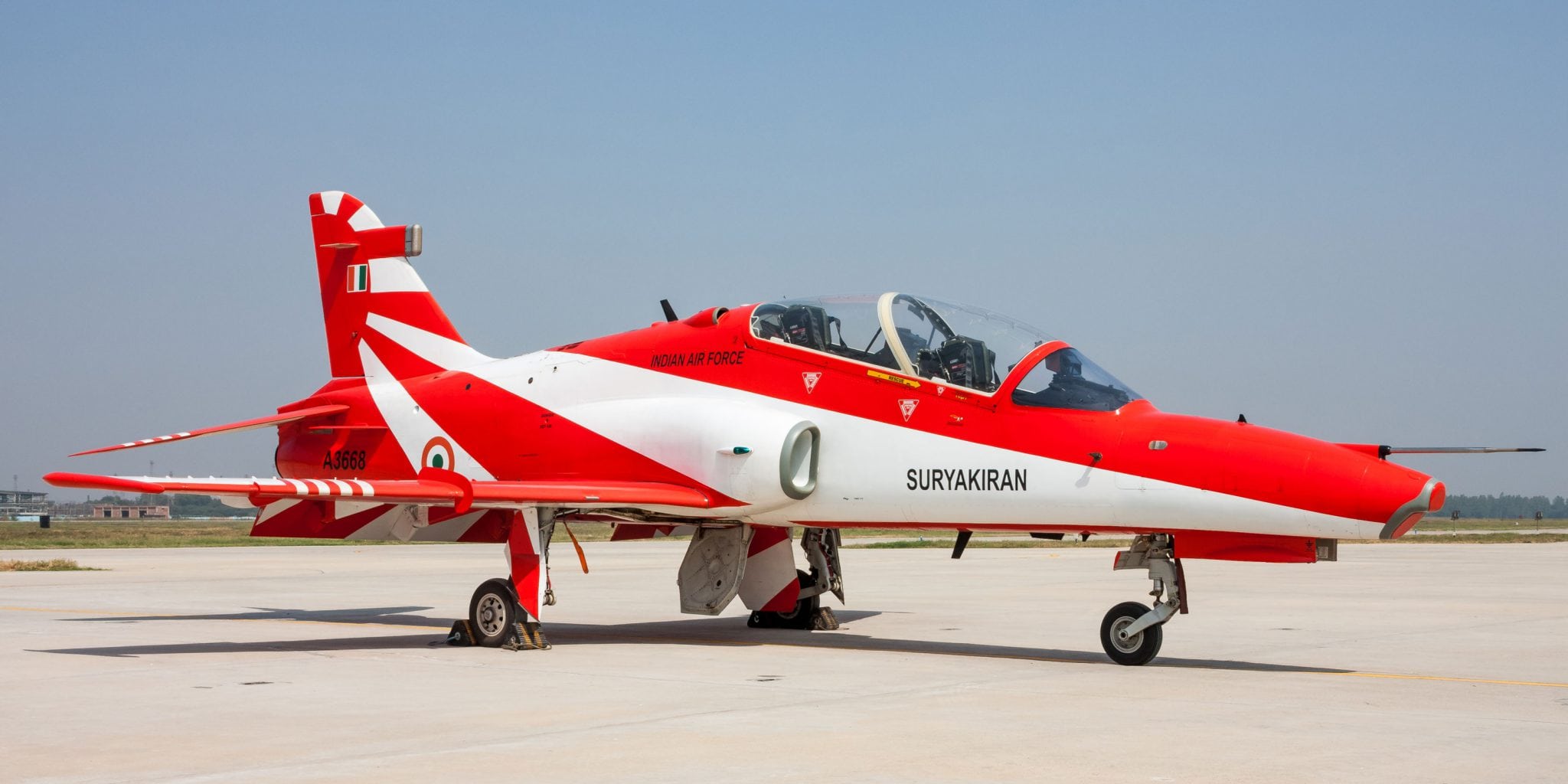 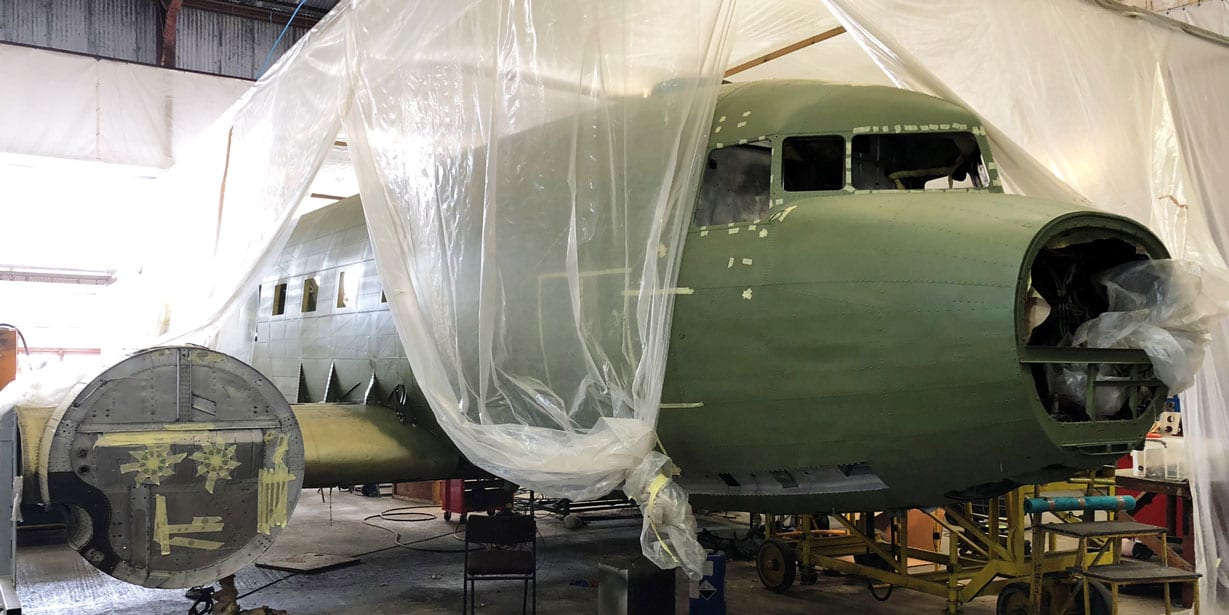 Indestructible Paint Assist in Bringing a Famous Aircraft Back to Life 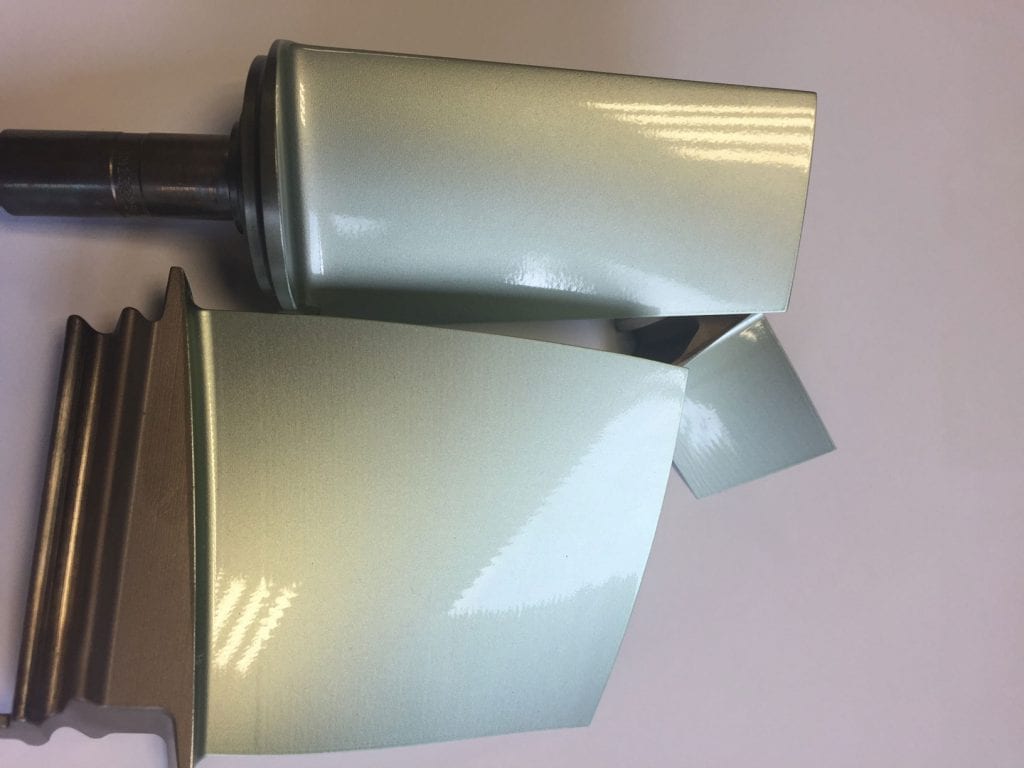